As told to Jonathan Donovan

I think for me, even from an early age I always had a dream of having a home and I always thought about having a family and making sure that it was a safe environment, a fun environment, a place where we could make good memories. 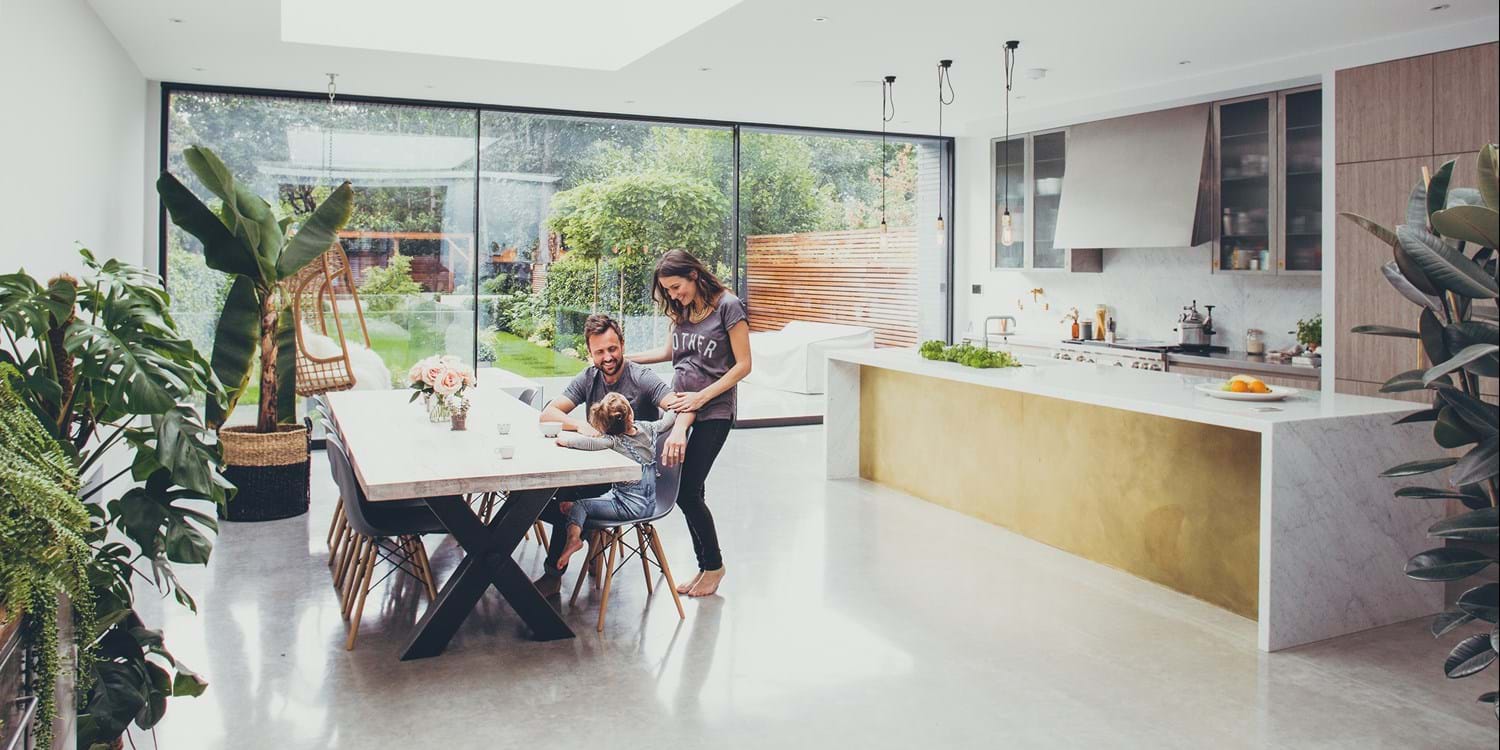 Where we could make good memories © Jonathan Donovan

Security and stability is a huge thing and I guess this is what my house represents.

I just look at my daughter and I just want her to have everything that I didn't have.

So I grew up in the western suburbs of Sydney and then later on moved to Northern Beaches.

My home life was pretty scary at times; both my parents were drug addicts.

I guess as a kid I was frightened quite a lot; there wasn't much security or nurturing. I mean, having said that my parents aren't terrible horrible people. But my dad was a violent man towards my mum and he was also verbally abusive to me.

So there were many times where I was pretty frightened and we'd have lots of shady characters come to our house. And I wouldn't even say it was a house. We moved around every six months when the rent went up or if my dad was in trouble with the law or with a dealer or something.

So we kind of moved a lot.

For me it was really important to have a partner that I knew that my daughter could look up to and aspire to. Someone that would love her and be able to provide. Also because we moved all the time, I moved several different school.

I want a place for my daughter to grow up in that she can always look back and go, 'That was our family home'.

Because I don't have a family home to look back on. Because we never owned a house.

I guess the contrast is that she will have more of a normal family setting with a mum and a dad and a brother and sister. And this is something that she'll have a history with, I guess.

I didn't actually ever think I would live in a place like this; I still feel like I'm from the gutter!

This photograph and interview is part of a series called No Place Like Home by Jonathan Donovan. It is part of the Museum's Documenting Homes collection.

Attached to this place

No days off
Experience

My time, my energy

Building your own home