A brief history of running water

In the midst of a global pandemic, hygiene and cleanliness have never felt more important.

In modern Britain we're lucky to be able to take it for granted that our homes have a constant supply of clean and safe running water.

However, when the first major domestic water supply system was built in London in the 1600s, it was a luxury reserved for only the wealthiest sections of society. 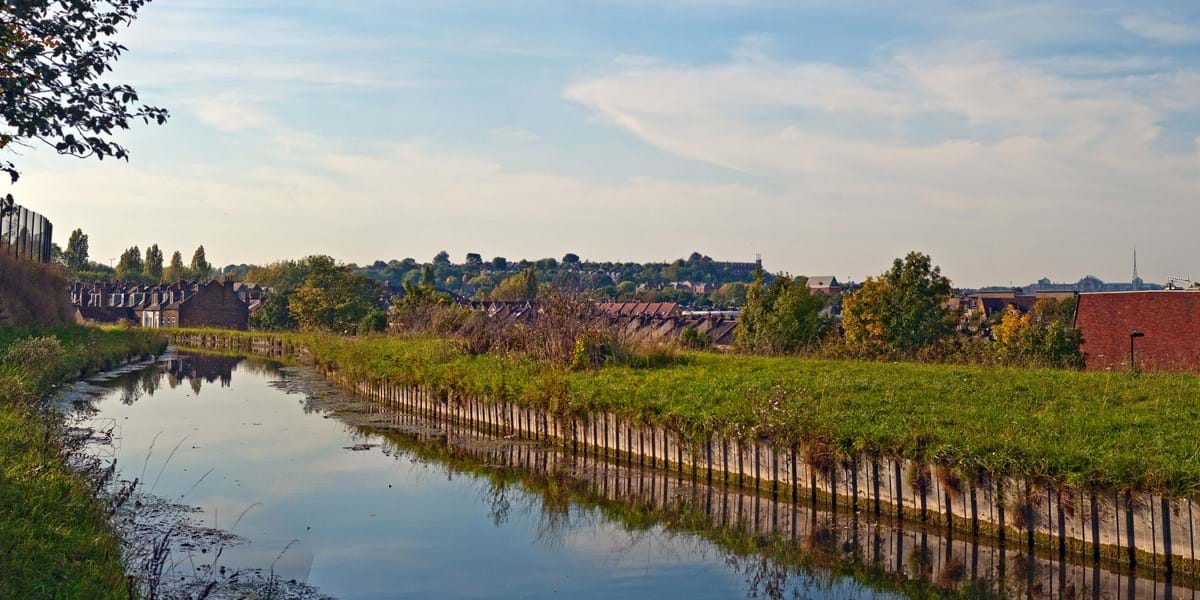 Go back 400 years and the capital was a cramped, dirty, and often disease-ridden place to live.

Sewage that wasn't already flowing in the streets would have found its way into the Thames and its tributaries.

For most of the city's inhabitants, acquiring safe drinking water meant laboriously pulling it from wells, collecting rainwater, or travelling to public conduits and fountains and lugging the water back home.

A few wealthier households paid for a private supply from the conduits, but many relied on deliveries from 'cobs' – professional water carriers.

Carving out a new river

In this mess of different water supplies Sir Hugh Myddelton saw an opportunity to make a huge amount of money.

With the help of King James I, Sir Hugh constructed a canal stretching almost 30 miles from Hertfordshire to Islington.

The New River was officially opened in 1613, bringing fresh water from the River Lea and other springs and wells, into London homes.

To complete this gargantuan engineering project, miles of wooden pipes – bored from whole elm tree trunks – were laid, and for those who could afford the subscription fee, smaller lead pipes would funnel clean(ish) water directly into a cistern in their homes. 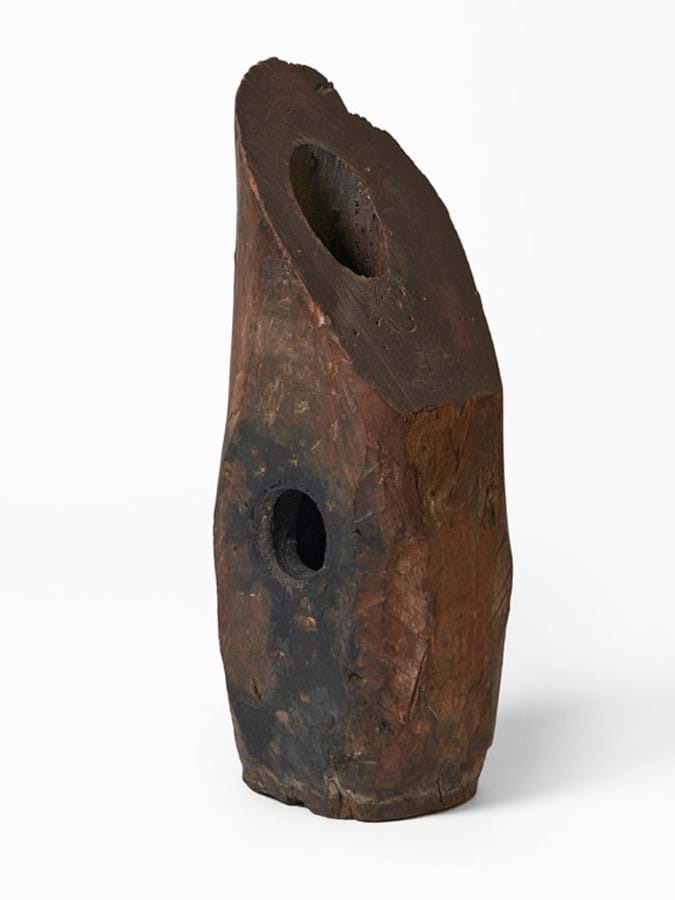 Though this water was only available for a few hours a day, the convenience of a domestic water supply for tasks such as cooking and cleaning was vast.

By the 1700s most houses in the West End and many in the City of London were connected to either the New River or the many new water companies that were springing up to serve the growing market.

As running water became more common, even among the middle classes, it paved the way for that most essential of mod cons: the toilet.

The well-to-do families in Georgian townhouses would no longer have to wait for the night soil man to collect whatever was in the chamber pot or the earth closet. 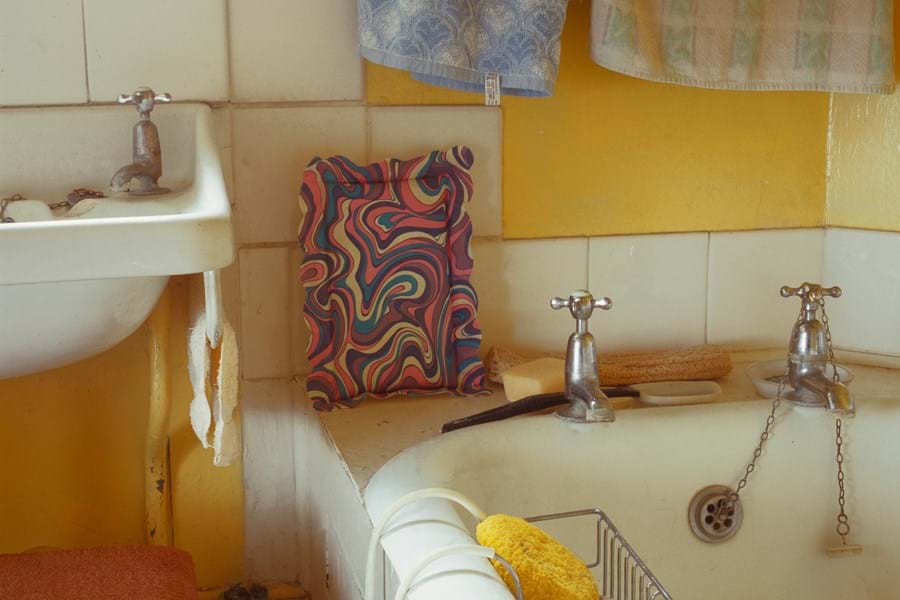 However flaws were beginning to show in this ageing system as London, on the cusp of the Industrial Revolution, experienced a population boom.

Though steam pumps were introduced in the 1760s, the wooden pipes could only operate at a low pressure, placing severe limitations on the geographical range of the water supply.

Iron pipes were finally introduced in the early 1800s.

This high-pressured, more efficient supply brought water into more London homes than ever before.

However, as is often the case, the poorest were still left behind, subject to the whims of philanthropic patrons who paid for public drinking fountains in some slum areas. 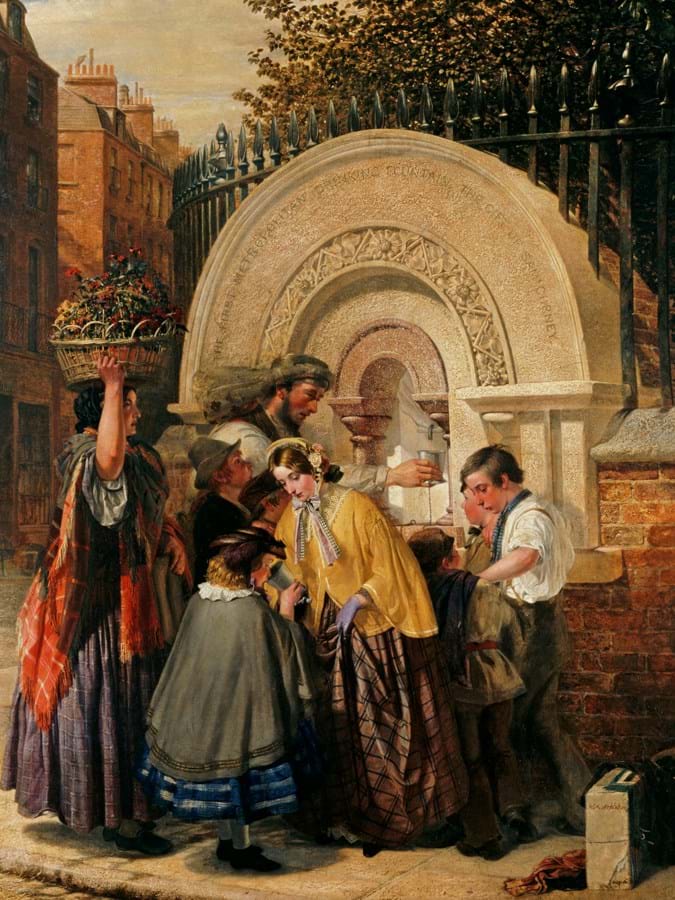 Running water for all

By the 1900s, water supply companies had been nationalised, and clean, running water came to be seen as a fundamental right for everyone in society.

These monumental chunks of wood, seemingly part of some crude prehistoric technology, were deemed not worth disposing of and have been buried under decades of London's development.

This section of pipe had itself been virtually forgotten in the bowels of the Museum.

Originally acquired as an example of a unique woodworking technique, it will finally go back on display after some 80 years underground. 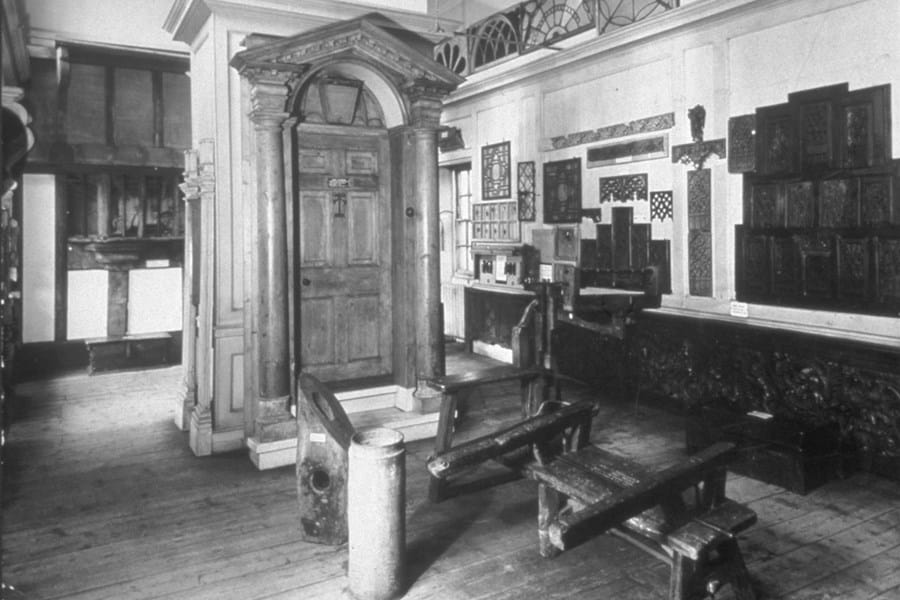 The wooden pipe on display in the Museum (bottom, centre), 1930s.

The objects that shaped domestic life.