Kemi Lawson and Lara Senbanjo from The Cornrow have curated a bedroom installation as part of our Festival of Sleep. Taking as their inspiration the 18th century bedroom of Ms. Dido Elizabeth Belle of Kenwood House, London, they have created a room with fresh twist; at once modern and thought-provoking, and connecting today's Black British designers and homewares with history. 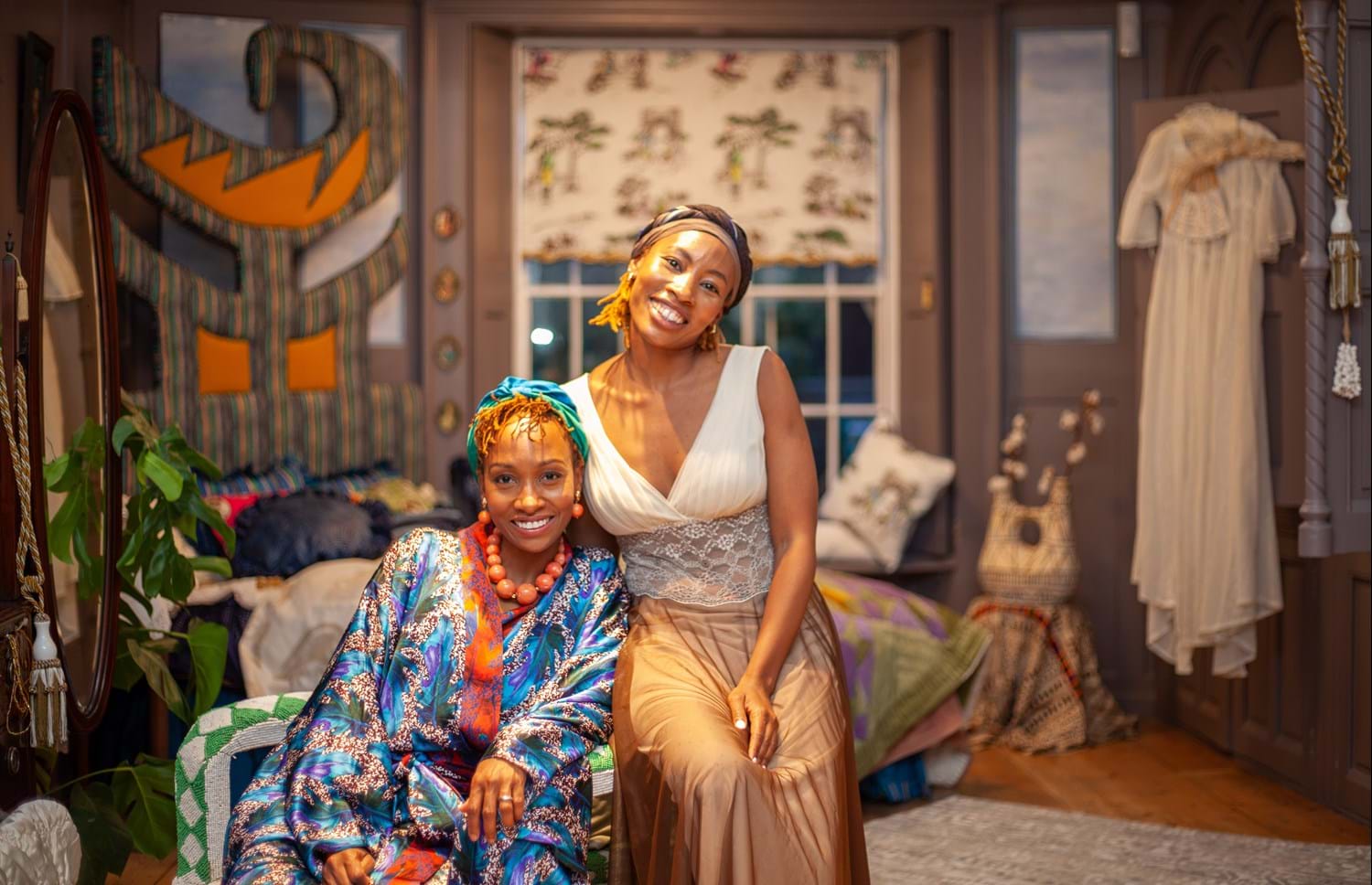 Earlier this year, we approached Kemi Lawson and Lara Senbanjo from The Cornrow about curating a bedroom installation as part of our Festival of Sleep. The bedroom they created could be set in any period, designed in any way they desired and could tell any story they wanted ... it was an intentionally loose brief.

The Cornrow team took as their inspiration the 18th century bedroom of Ms. Dido Elizabeth Belle of Kenwood House, London. But there’s a twist; fresh, modern, and thought-provoking and connecting modern Black British designers and homewares with history.

Dido Belle was the dual heritage daughter of an enslaved African woman, Maria Belle, and a British Naval officer, Sir John Lindsay. Dido was claimed by her father and brought up in Lord Mansfield’s palatial country mansion, Kenwood House in Hampstead. Lord Mansfield was her Great Uncle. Dido Belle's upbringing was unique in many respects.

The team at Cornrow asked themselves: What would the bedroom of Dido Belle’s dreams look like? 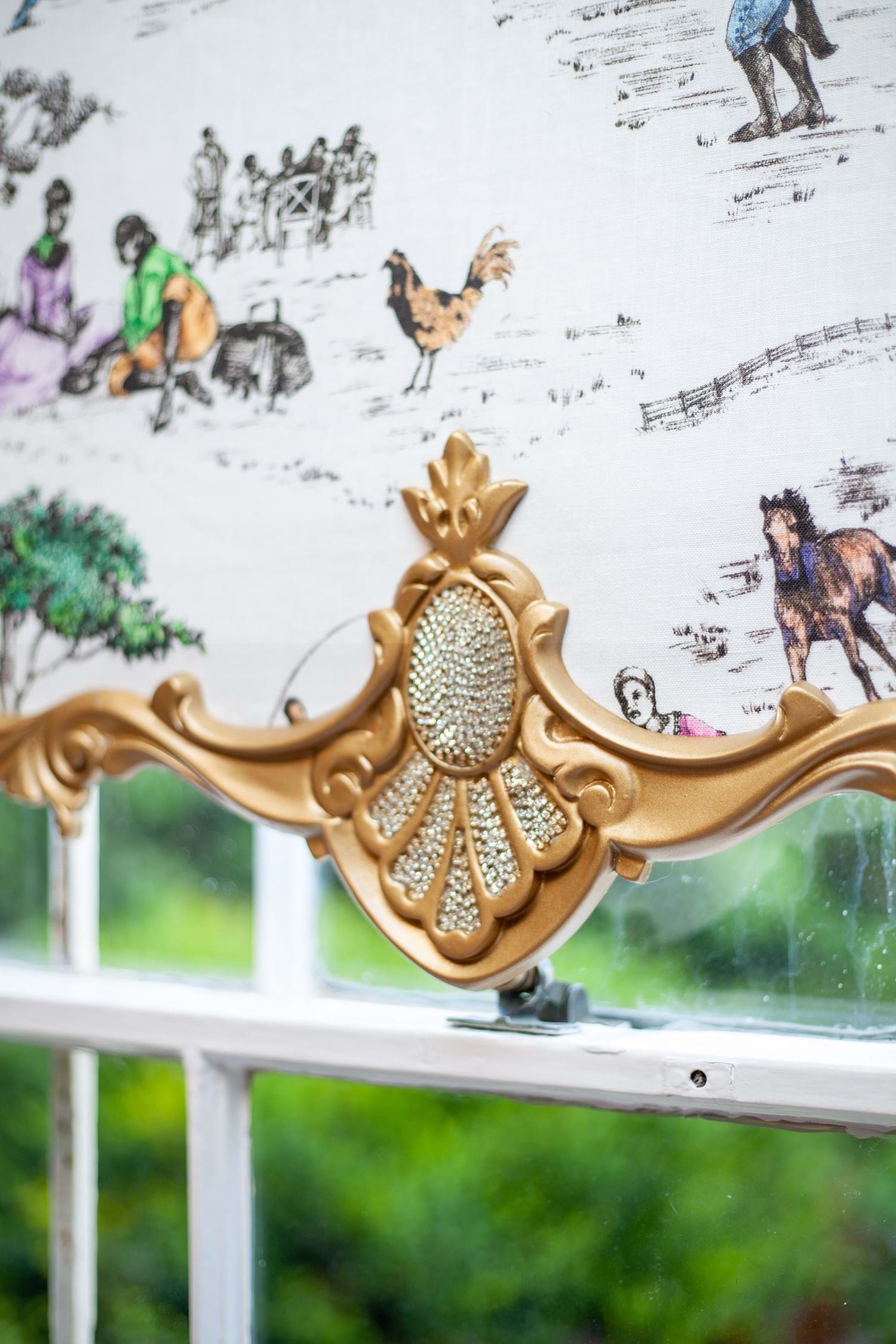 The imaginative lens they used channels Dido’s spirit and energy, as a Black British ancestor.

The title for the project - My Beautiful Georgian Twisted Fantasy (credit to Kanye West for inspiring the title) - reflected the team’s deepest intentions, to recreate Dido’s Georgian-era bedroom with items which are stunningly beautiful yet historically ‘twisted’.

Imagining Dido’s world anew was also about untethering themselves from the cruel realities of history. Curating the room with full agency has enabled an exploration of the intersections of Dido Belle’s heritage as a child of Africa and an English Georgian lady. It’s a fantasy world where the harpist has an afro, where the toile on the walls depicts black women braiding hair and where the Georgian bedroom chair is a beaded Yorúbà throne, a symbol of African artistry and royalty.

This historical untwisting cast the world Dido inhabited in the 1700s as a twisted concept; a world where slavery was legal and where she was treated as a second class citizen by her own family yet where she lived intimately connected with the institutions of class and justice in the splendour of Kenwood House.

Find out more about this unique interactive room over at our Festival of Sleep website. 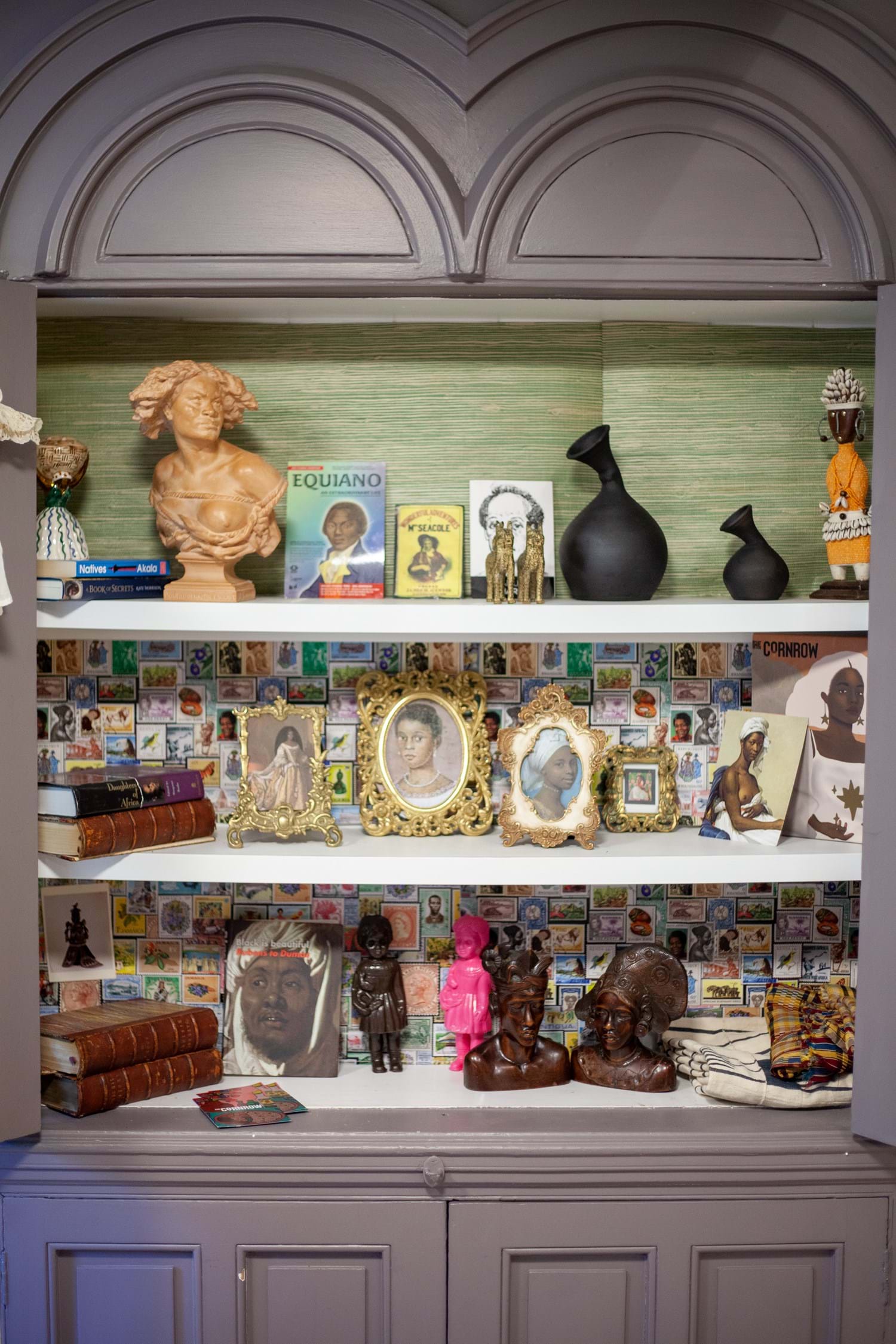