Just a few centuries ago, leisure was a luxury reserved only for the most privileged in society.

But following a boom in commerce in the 1700s people found themselves with more time and money to spend.

Ever since, countless games and devices have been invented to keep us entertained, many of which have significantly changed the way we live and interact with each other at home and beyond.

Board games or binge watching on Netflix: what's your favourite way to stay entertained at home? 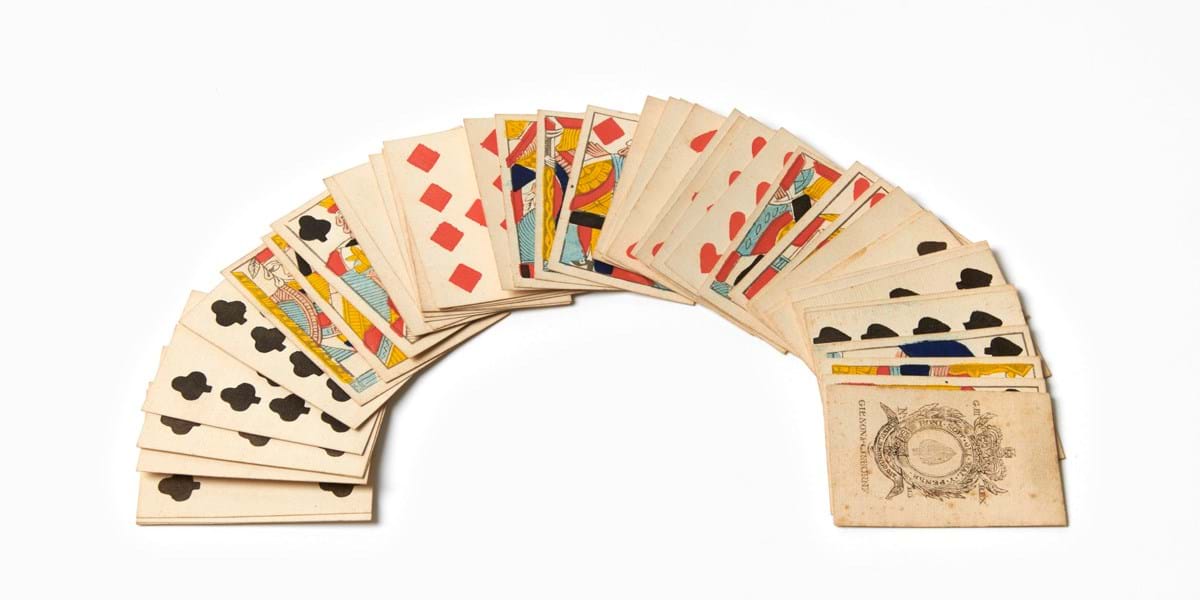 Stories to look out for 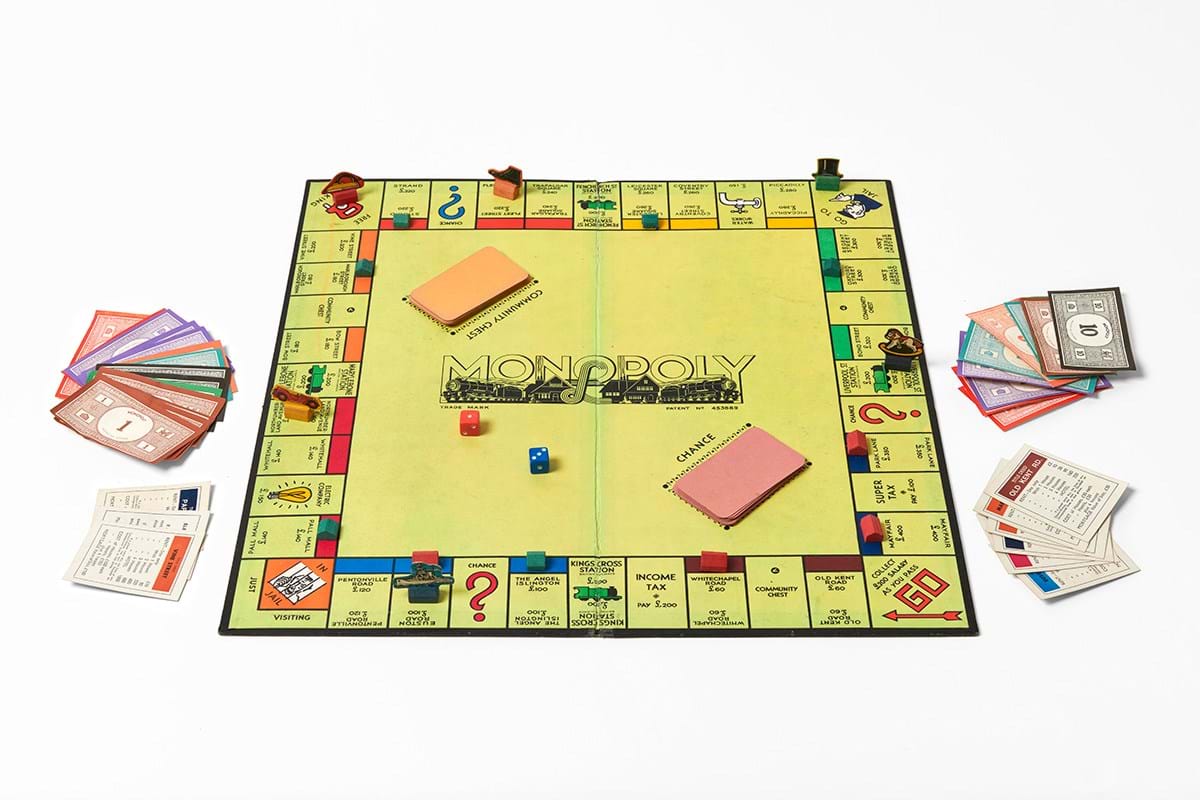 Monopoly is one of the most played board games in the world, with the British edition first appearing in 1935.

Originally called 'The Landlord's Game', Monopoly was intended to be an anti-monopolist educational tool.

This set, produced during the Second World War, substituted card pieces for the original metal trinkets, and a spinner for dice, as the materials were in short supply. 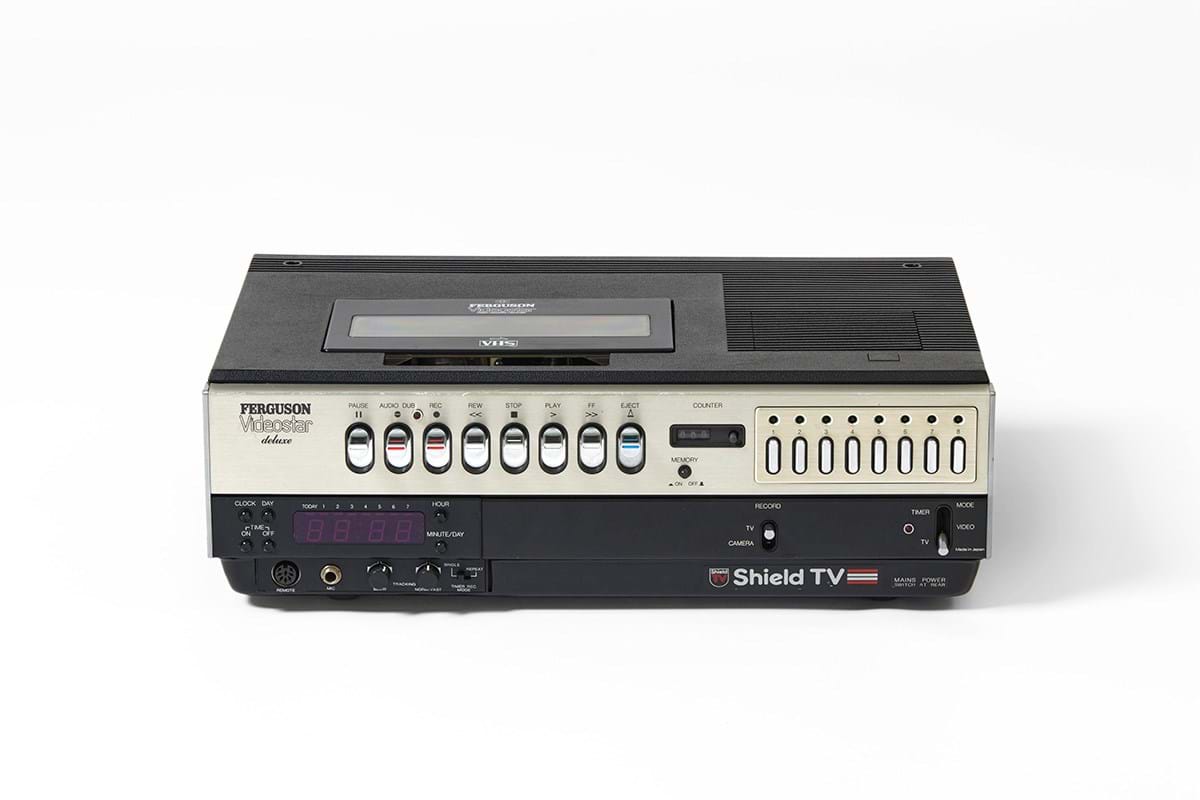 In the late 1960s the hi-fi began selling in large numbers.

It provided a complete home audio system with a radio, record player, amplifier and stereo speakers.

Replacing the bulky cabinets of earlier decades, the modular hi-fi could be integrated into the living room rather than requiring its own furniture.

Norman bought this Ferguson hi-fi in 1968 – its simple design allowed the whole family to use it. Norman's son Russell even learned to play the drums after using the hi-fi to play tutorial records. 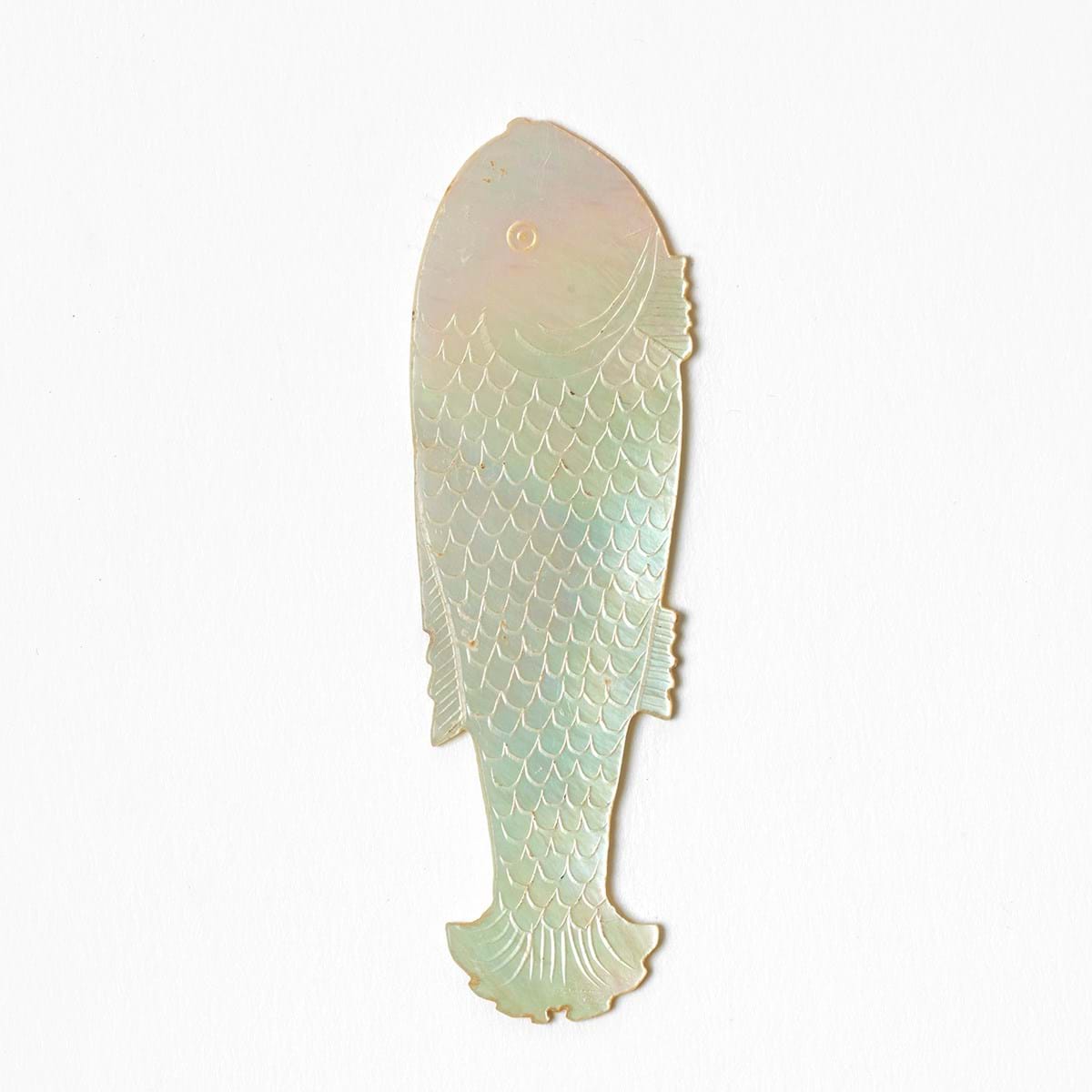 Game counter made from mother of pearl, in the shape of a fish. Object number MI 398-1

As card playing became integral to entertaining guests in the home, demand grew for ornate Chinese game counters, such as these fish, to mark winnings.