Lighting up our homes

The electric light bulb has afforded homes with instantaneous bright light and is now considered one of the most basic necessities.

Find out more about the Domestic Game Changers. 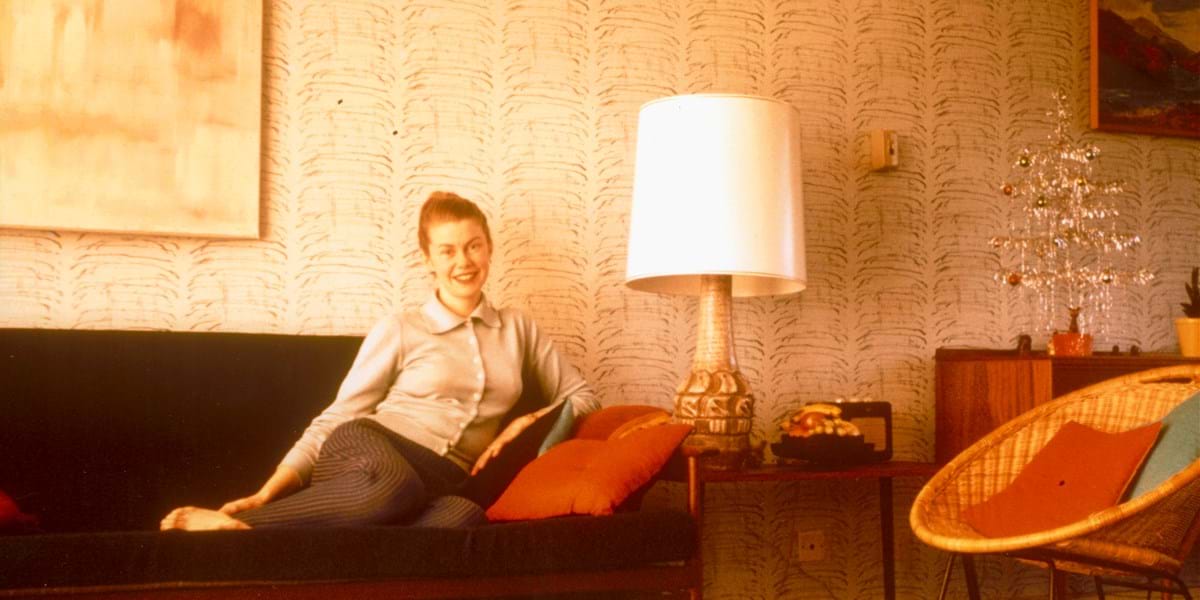 However, you don't have to look back far to find a time when domestic lighting was a luxury: those who could not afford it structured their lives according to nature's clock.

From antiquity up until the Victorian era, lighting in the home remained pretty much unchanged.

The coming of night meant activities such as reading or sewing had to be done around the fireplace, or you just gave up and went to bed.

The cheapest form of supplemental lighting was homemade rushlights, which consisted of the pith of the rush plant, dipped in grease or animal dripping.

Placed in a holder horizontally, they could be lit at either end to double the brightness at the cost of longevity.

This gave rise to the popular expression 'burning the candle at both ends'. 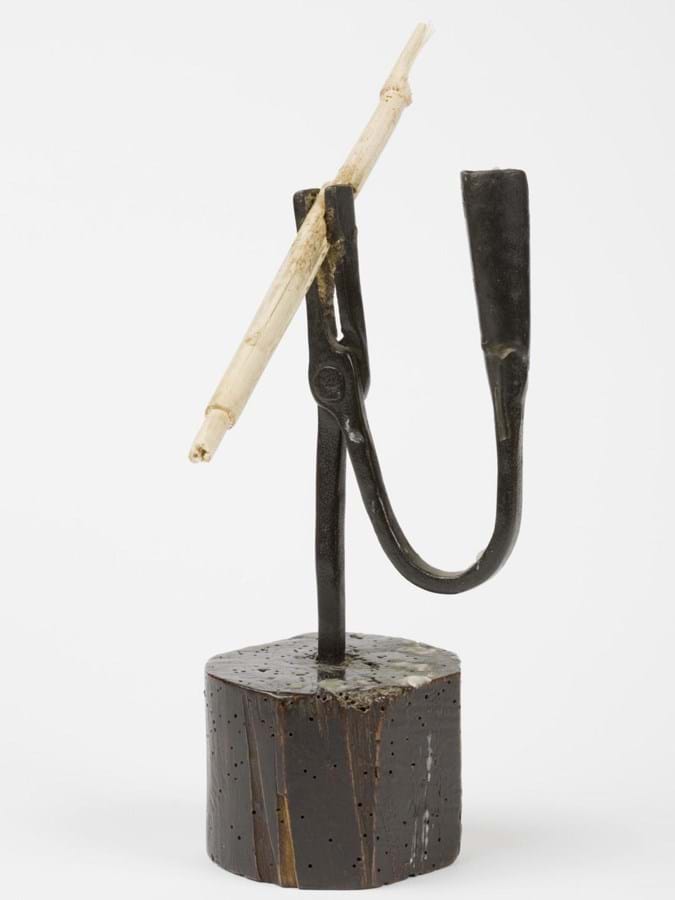 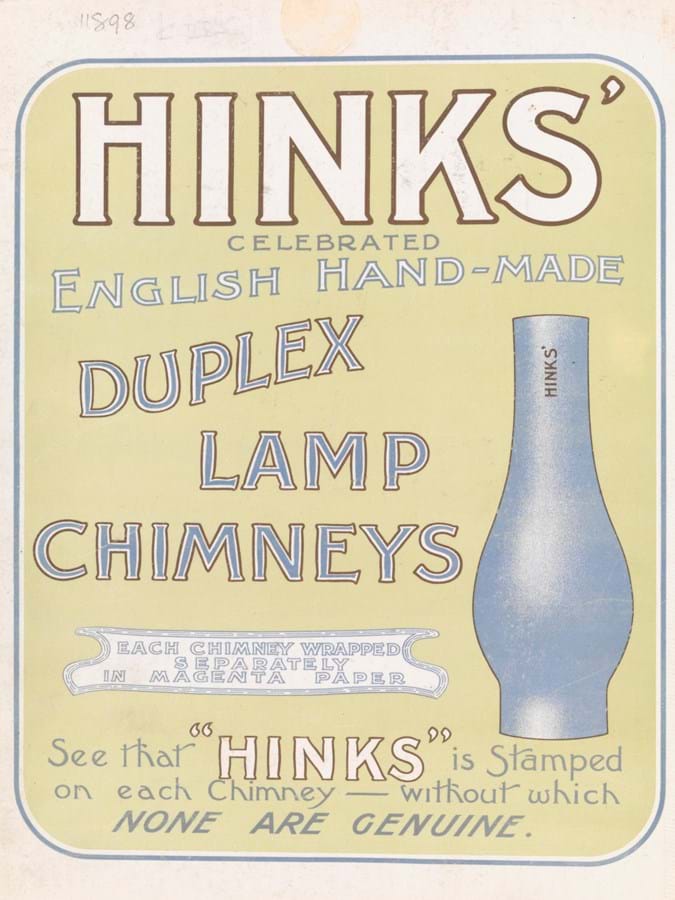 But, being solid sticks of animal fat, they burned with a noxious smoke and proved very attractive for hungry pests.

These candles also required snuffing every 30 minutes or so to avoid the tallow guttering and the wick burning out.

To maximise their illumination candles would have been placed in front of a mirror, or for those less well off a pewter dinner plate, reflecting the dim light back into the room. 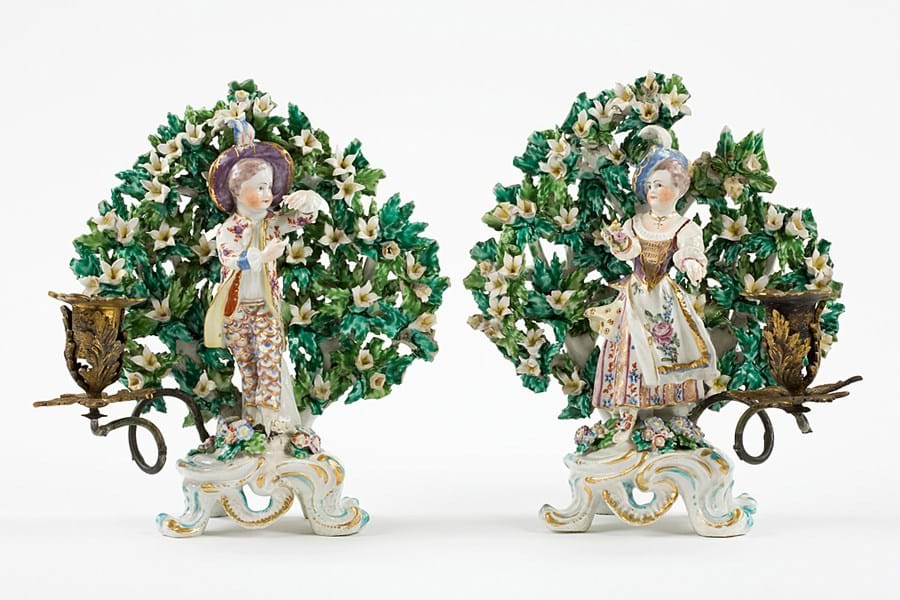 More light and more to do

The technological innovations of the 1800s allowed for the production of much cheaper candles as well as the use of gas to light homes.

Domestic life began to look a lot brighter, if only in a literal sense.

Behaviour and sleeping patterns shifted as the arrival of night-time no longer necessitated the end of the day's activities.

With more hours to read in, literacy improved, while eating and entertaining could take place later in the evening and work could be performed at any hour of the day.

This, along with other factors, resulted in changing attitudes towards sleep, with many seeing it more as an inefficient use of time rather than a necessary period of rest and recuperation. 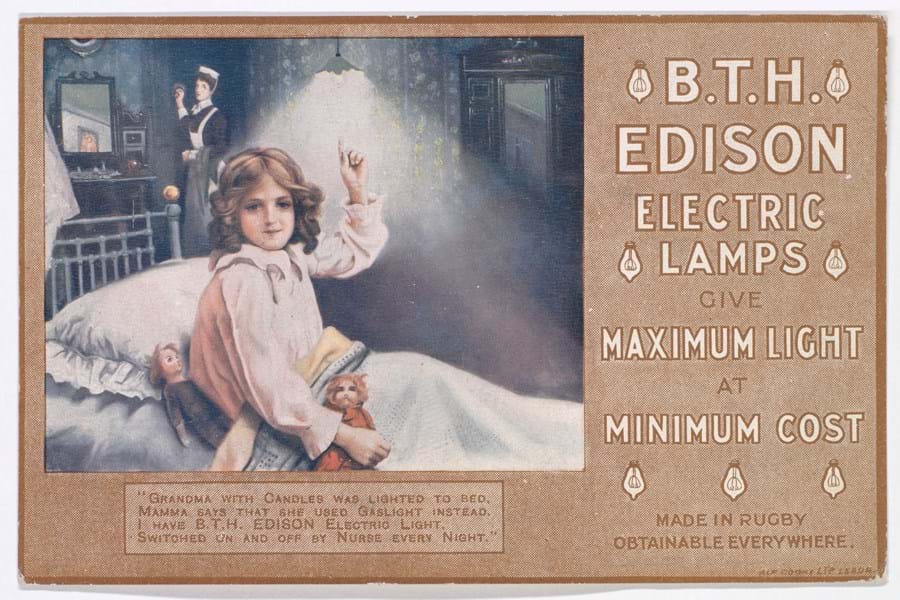 The arrival of the light bulb

The invention of the incandescent light bulb in the 1870s (subject to a fierce dispute between Thomas Edison and Joseph Swan), kicked this revolution into overdrive.

Homes were provided with a constant, strong illumination without the toxic fumes of gas lighting or the continual vigilance needed for candles.

There were people still left behind of course. In some rural areas the cheapest and most readily available form of light remained homemade candles and rushlights even into the 1900s. 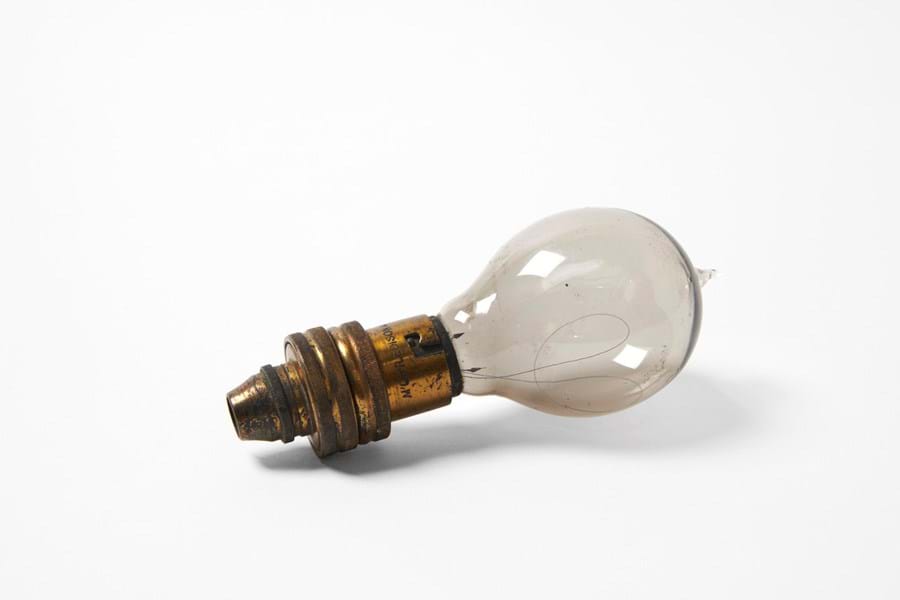 It would not be until 1933, when the National Grid came into operation, that a fully lit house became achievable across society. With cheap electricity and mass-produced bulbs, life at home could be truly 24/7.

Since then, it seems very little has changed apart from the various appliances and devices that fill our homes and have made them even brighter.

Nonetheless, as we become more aware of the environmental impact of our demand for electricity and more concerned about our technology addiction, it may well be that in the future we'll be spending a little more time in the dark. 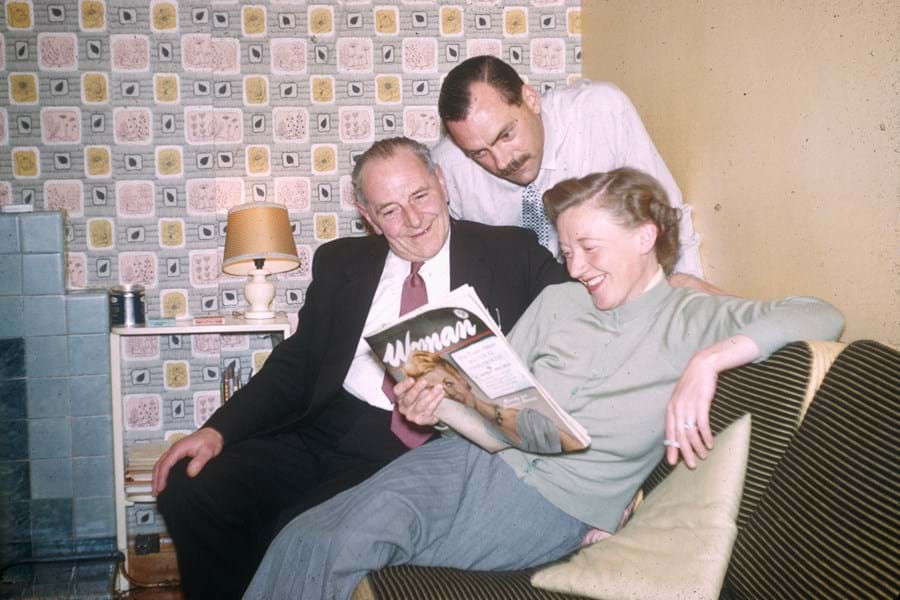 How central heating changed our lives.