Mantelpieces: a backdrop to our domestic lives

What we display in our homes, our most intimate and personal spaces, says a lot about who we are and how we want to be seen.

Watch our film Shelf Life, it explores how east London residents express their identities through the things they display in their homes

Regardless of what kind of home you live in, it's highly likely that you've made some kind of display of your possessions.

The display might be the books you're reading, photographs of loved ones, family heirlooms or just things you've picked up on your travels.

Where you display them might be the mantelpiece over the original fireplace, a ledge over the door, the edge of a bookshelf or even the top of the TV.

But do we curate our mantelpieces for ourselves or for others?

Perhaps we're doing it for both: maybe the mantelpiece and its modern equivalents are a site of interplay between personal identity and public display.

Historically too the mantel has served as a space for both sentimental mementoes and grand statements: a backdrop to our domestic lives. 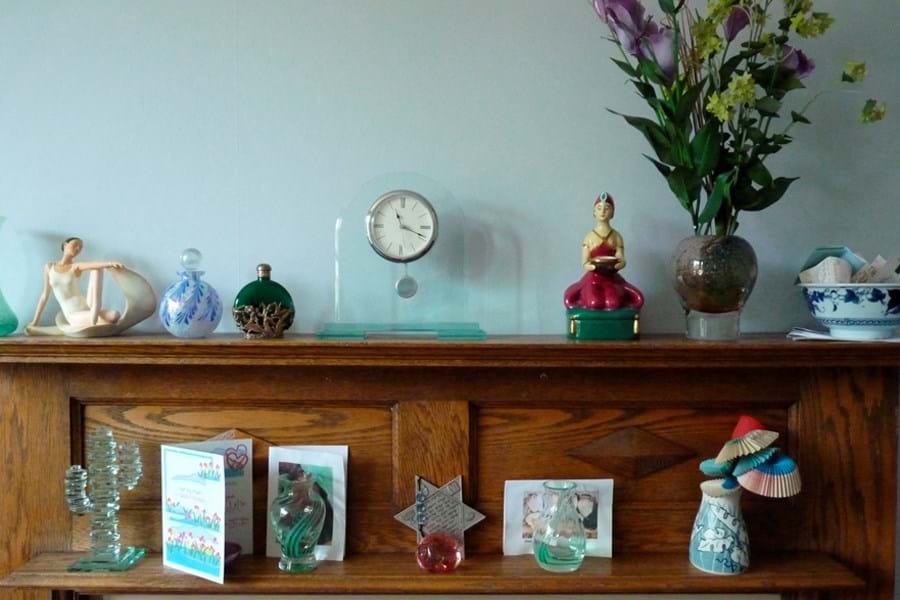 Mantelpieces first appeared in England from the 1100s, around the same time that some larger homes began to have more segregated spaces, with different rooms open to different stratas of the family or with different functions.

Previously, the fire would have been set in the middle of the room but it became more practical to move it against the wall.

Almost immediately the mantelpiece becomes a framing device and a space that people used to express some kind of identity – such as the use of family crests in grand houses. 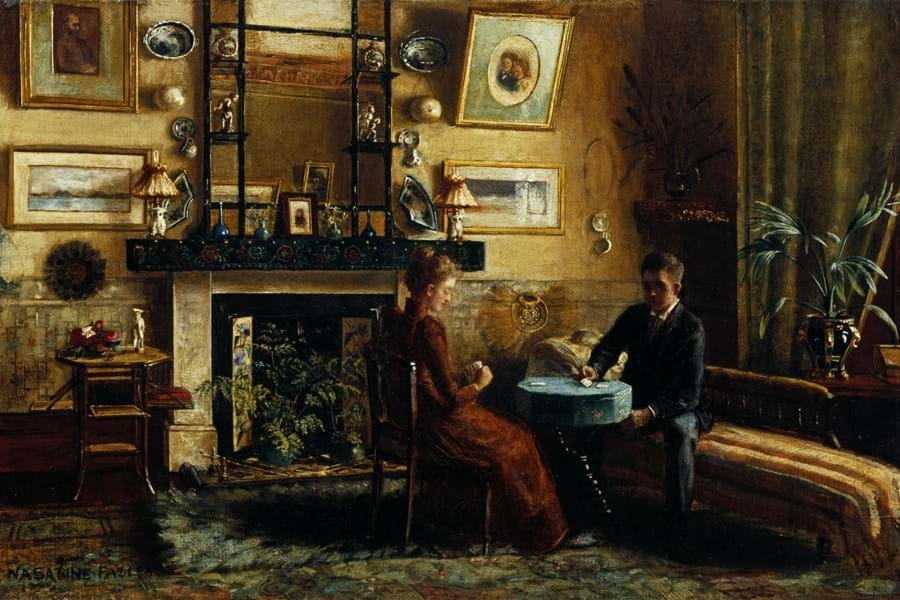 The Victorians used their mantelpieces as a space to reflect their taste and social position. It could be a microcosm of their life, with postcards and letters displayed alongside decorative objects.

A combination of factors contributed to the Victorian boom in mantelpiece decorum, including a sentimental attachment to the hearth, as the centre of home.

To encourage display, pre-built, pre-fabricated, over mantels could be bought, which fitted over the top of a fireplace.

These mantels had shelves at the side and a mirror at the centre, offering a quick template for a new wave of mass produced and significantly more affordable ornaments – the Victorians had more stuff than previous generations and needed space to show it. 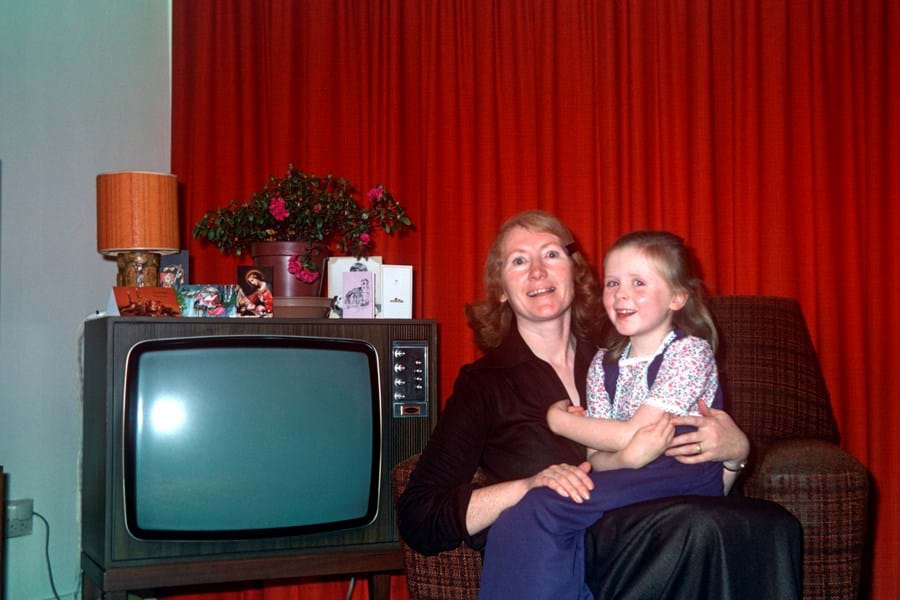 Bridget Breheny with her daughter Catherine in their home in Hatfield, 1976. Object number 1/2018-25

Central heating and the decline of the fireplace

Though the technology for central heating in modern times had existed since the 1800s, it didn't become widespread until well into the 1970s.

The fireplace no longer really needed a place in homes anymore but it remained: this could have been partly a sentimental attachment to the fire, or because people were so fond of their mantelpieces as the decorative centre of the room.

The television replaced the fireplace as the focal point of the British living room. Many new TV sets were quite deep, so people instinctively started displaying their ornaments on top. Later, TV display units encouraged this practice.

The absence of mantelpieces in post-war British homes leaves a big question mark in the room: the top of the telly and the ornamental shelf step into the breach because we still crave that single, defining horizontal display space.

An architectural expression of our hopes and experiences, loves and losses.

How TV transformed our lives and changed the nation's routines

How central heating changed our lives