Television through the ages

Television influences how we sleep, what we eat, how we plan our days, what we wear and how we think.

Its arrival in the 1920s and 1930s brought the outside world into the living room, but it would have been impossible to imagine its impact. 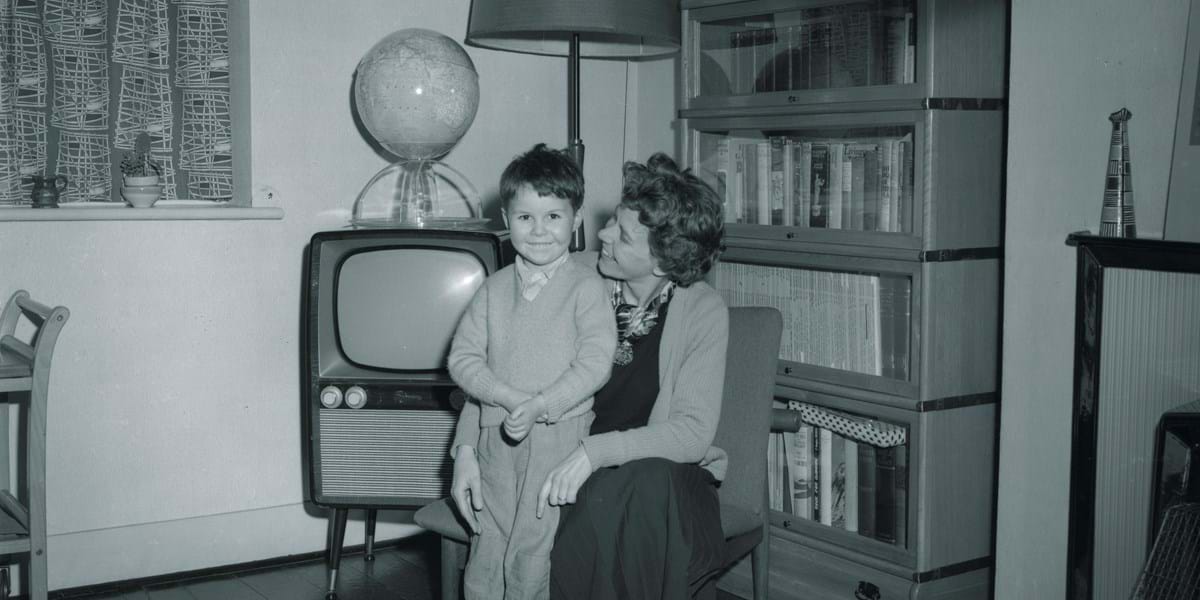 Televisions were an uncommon sight before the Second World War, with only around 20,000 sets in Britain.

The Marconiphone model 709 was probably released in 1938. But the following year, when war was declared, television broadcasts were discontinued and sets could only be used for their radios.

The owners bought the set in our collection for a reduced price, secondhand in 1940. They had it altered several times before donating it to the Museum in 1974. 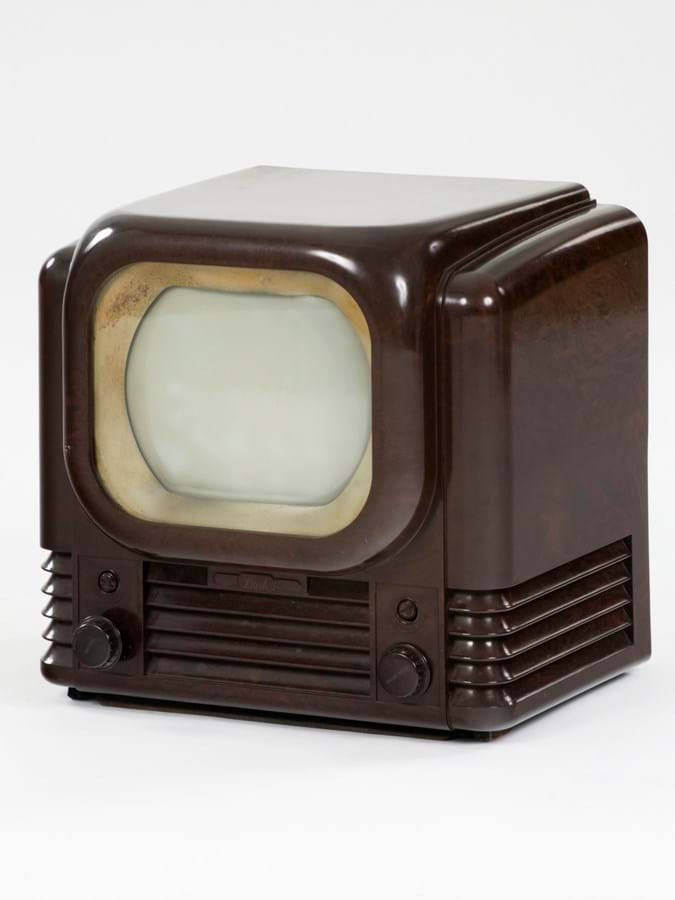 Television for the masses

Early television sets were too expensive for most people in Britain, however after the Second World War, the technology got cheaper.

The TV22 from 1950 is an icon of Bakelite design, and was aimed at those who could not afford the more traditional style televisions.

It was also the first British produced set that could tune into both the London television transmitters and the Midlands transmitter that opened in 1949. 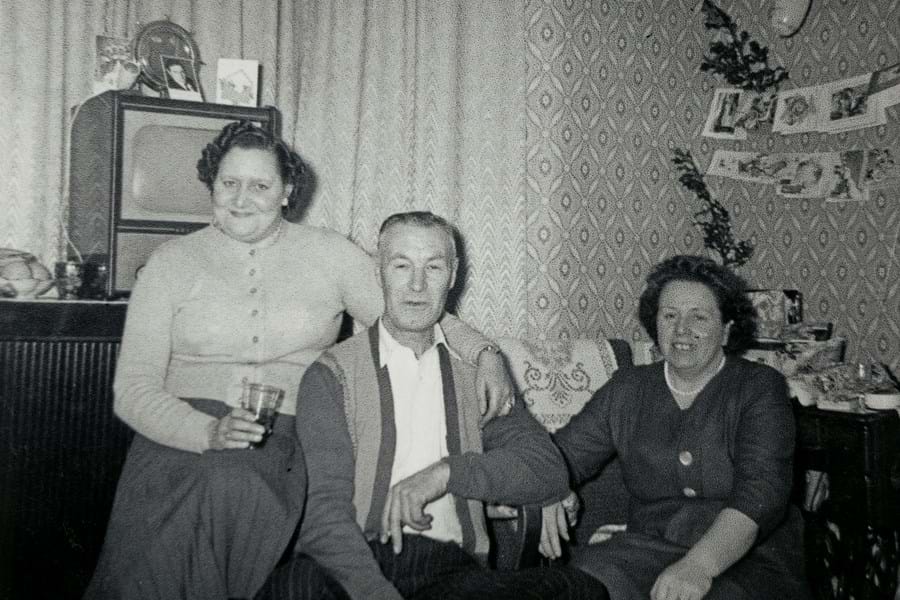 A place in every home

By the 1960s, 75% of British homes had a television. As a result, leisure became increasingly centred around the home, with free time spent in front of the television screen in the living room.

New models were designed to stand out and were influenced by contemporary culture and world events.

As the television replaced the fireplace at the centre of the living room designers started producing items in line with the nation's new domestic habits, such as lower coffee tables that left a clear view of the screen. 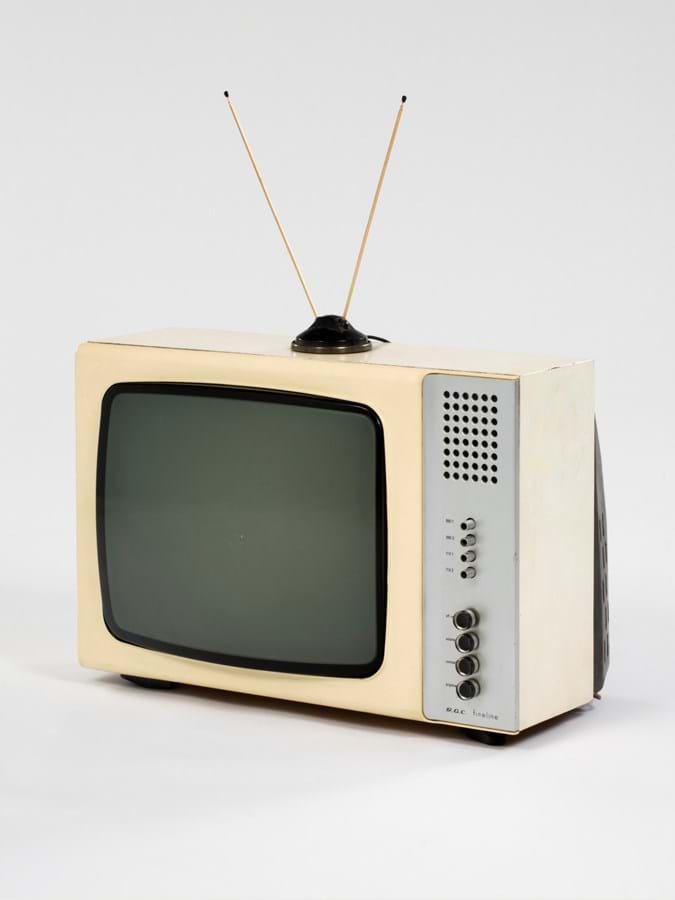 The sleek, minimalist form gave the Sobell Fineline a futuristic appeal that would not have looked out of place in a 1960s science fiction show. The original owners bought this model for their home because they considered it 'good design'. 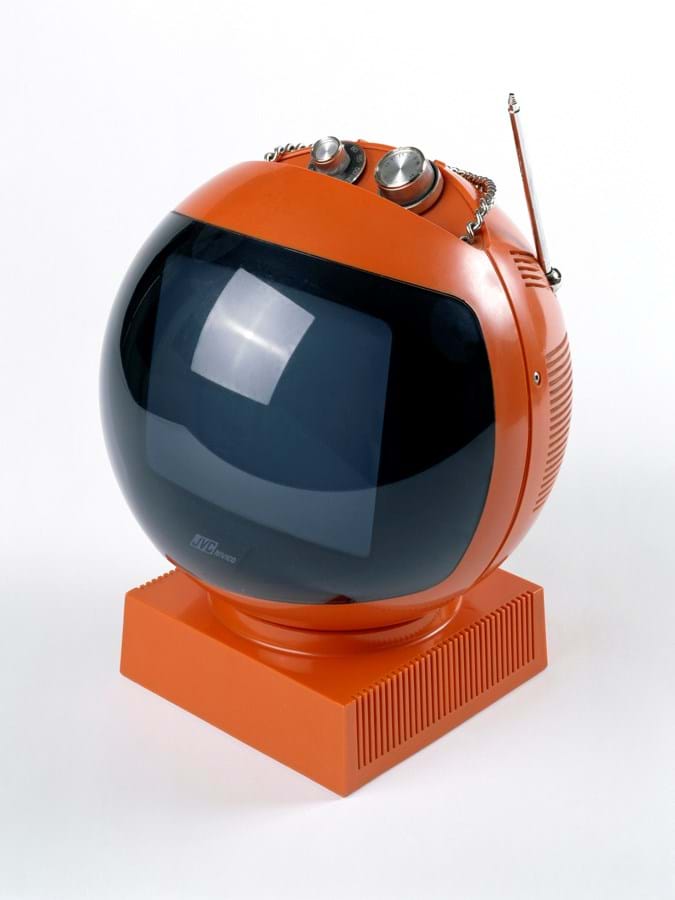 The JVC Videosphere was released in 1970, a year after the moon landing. It's a great example of Space Age design. 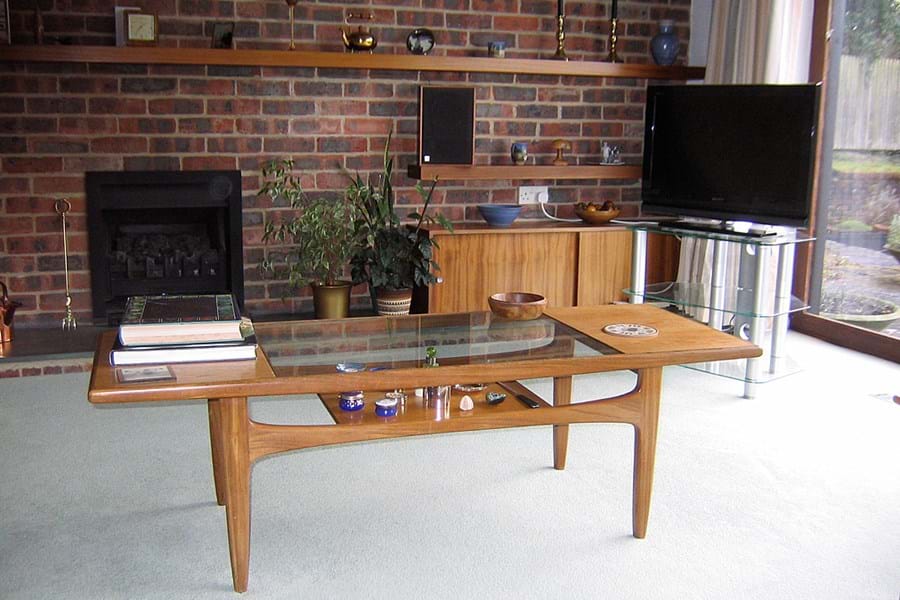 In the 1990s and 2000s, technology improved and the range of channels increased, offering more and more options for viewers at home. TV screens got even bigger, often dominating the living room. 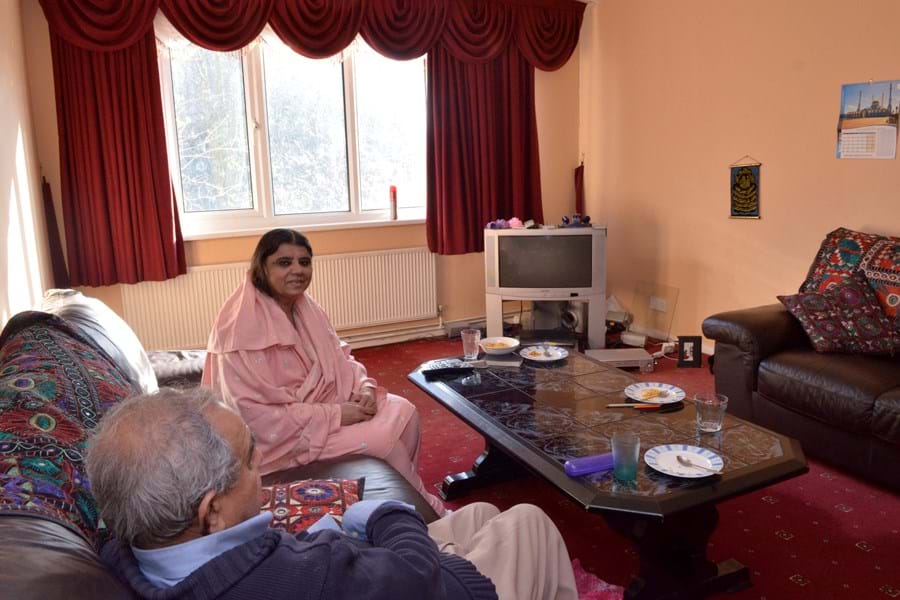 A television for every room

While increasing numbers of us watch TV on our phones, laptops and tablets, a study found that at the start of 2020 nearly a million households had five or more sets.

This means TV is no longer the centrepiece of the living room, but might appear in the bedroom, kitchen or even the bathroom. 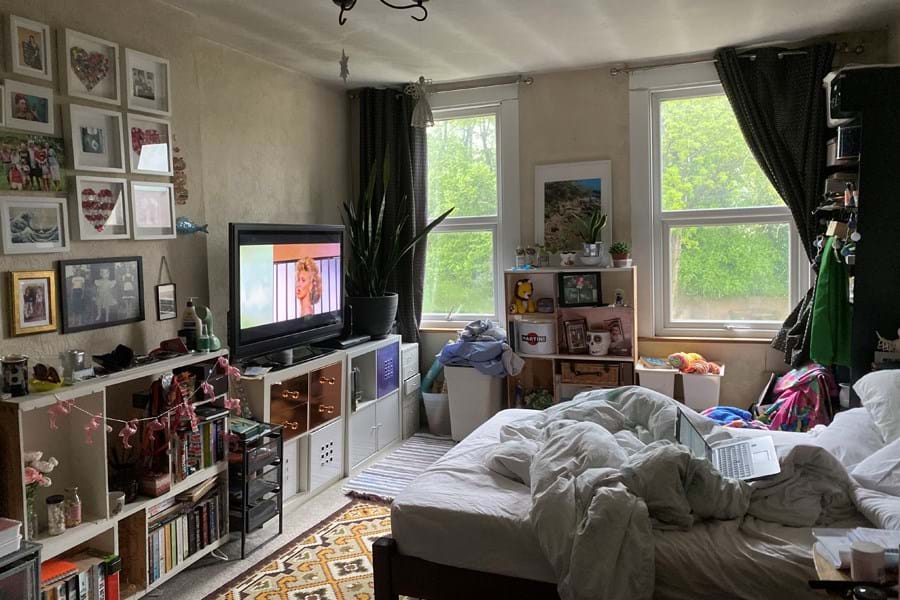 A window to the outside world

During the coronavirus pandemic in 2020, the UK spent many months in lockdown and the TV played a central role.

Many contemporary sets are 'Smart TVs' with internet connections . They have become a means of keeping in touch with family, attending religious services, taking classes or even just watching the news as it's broadcast.

Tell us about your experience of home life in lockdown 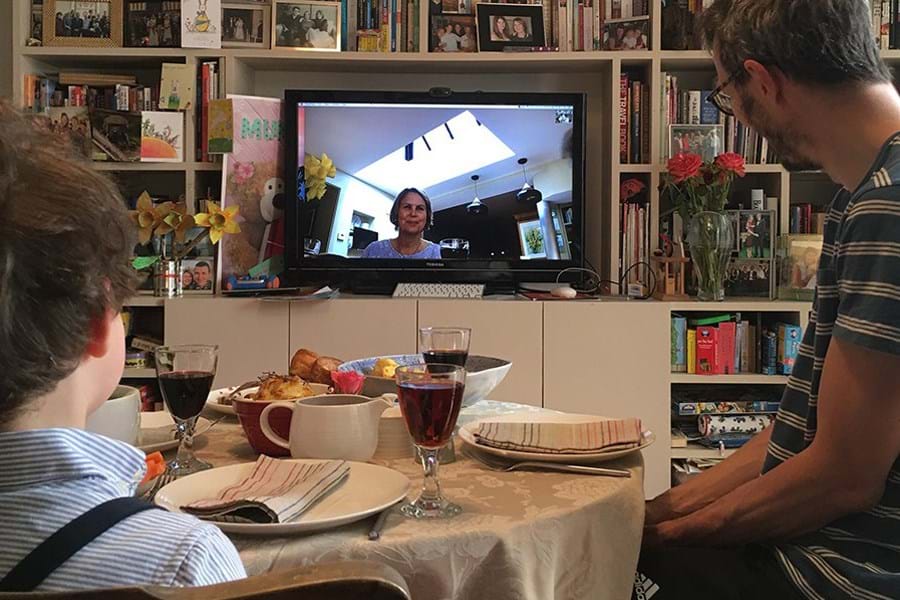 Lucy's family having Easter lunch via Zoom using their TV, part of our Stay Home collection.

The everyday objects that have transformed our homes.