Objects can have a profound and sometimes surprising effect on our lives, whether revolutionising the design of our homes or fundamentally changing the way we live in them.

These everyday items are behind some of the major transformations in the home over the past 400 years, many of which are still shaping domestic life today. 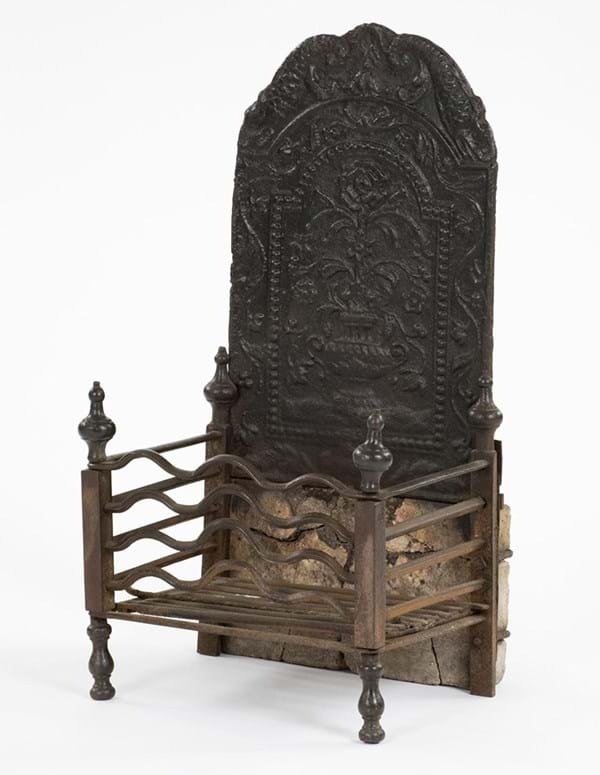 We have used coal to heat our homes since the late 1500s.

Coal is a more efficient fuel than wood. This meant fireplaces in the 1600s could be smaller, yet produce more heat.

Having multiple coal fireplaces took a lot of work and people often employed servants to maintain them. The environment also suffered, and the noxious by-products of burning coal still impact our atmosphere today.

Coal and fireback with basket 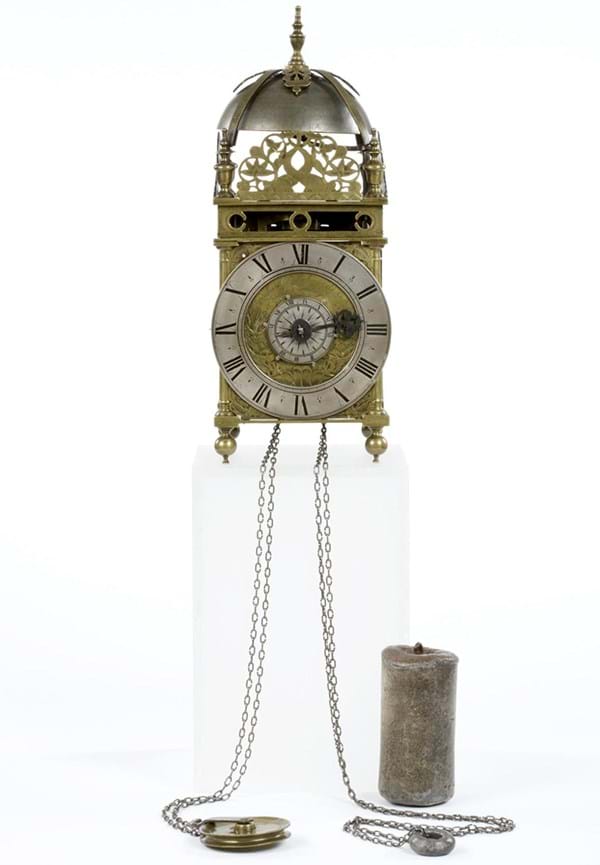 Brass and metal lantern clock on four ball feet, made by Robert Robinson in Lothbury, City of London, c.1660-1670

A keen awareness of time in daily life developed during the 1600s and 1700s. This is when owning a clock became more common.

Domestic routines such as sleeping, eating or worship, were ruled by the clock.

People often viewed 'wasting time' as immoral. People felt compelled to plan their days efficiently, and to teach their children the importance of keeping good time.

This lantern clock would have been placed high up on the wall, allowing the weights to hang down and drive the mechanism. The clock would run for about 30 hours before the weight needed to be raised again. 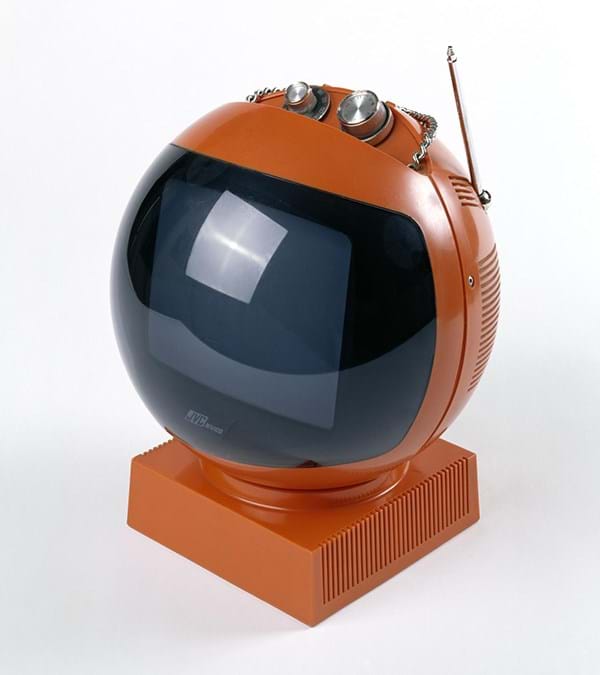 The warm glow of the TV screen came to replace the roar of the fire as the focal point of domestic life. And shows like Coronation Street (first aired in 1960) became a part of the UK’s daily routine.

This JVC Videosphere is an example of 'Space Age' design.

It looks more like an astronaut's helmet than a traditional television. It was released the year after the Apollo 11 moon landing.